If it weren’t for our obsession to look for sufferings in other’s lives (to make our own agonies more bearable), Twitter would die an Instant death!!! 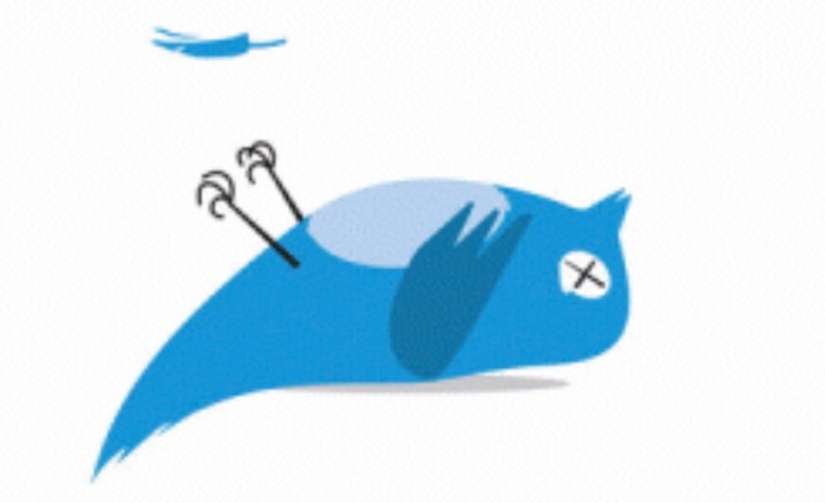 By the time its 12 noon, our brains have been able to successfully shake sleep off our bodies!!!

We have begun to feel somewhere close to humans!

Time to check the latest tweets and pinkvilla updates.

and many more JUICY controversies in the lives of the beloved celebs surface the web!!!

And these pieces of news give us something to look forward to!

Then, for days after that we keep checking every single feed related to the controversial headlines, hoping for them to get worse!

Why are we secretly hoping for Sridevi’s untimely demise to be a “Cold Blooded Murder?”

Why are we so desperate to hear a confirmatory version of Amitabh Bachchan loving his daughter more than his daughter-in-law???

Isn’t that but natural to love your biological child more than anyone/anything else, ever!!! And does the love boil down to one’s presence in the pictures!!!???

I reckon its more to do with finding chinks in their armour which are bigger than the chinks in our own armour!

Its all about feeling slightly more secure about the skeletons in our closets, because we know that the celebrities have a larger stock of skeletons (but then they also have colossal closets 😜)!!!

By the way, WHY are we so curiously NOSY????

Rather, I am convinced that it’s all about finding……

A COMFORT ZONE: THE PLACE WHERE SHIT HAPPENS!!!

Gipsy Scientist juggling between books, a toddler and a mission to have my own little space in this networking jungle! View all posts by deepasuhag